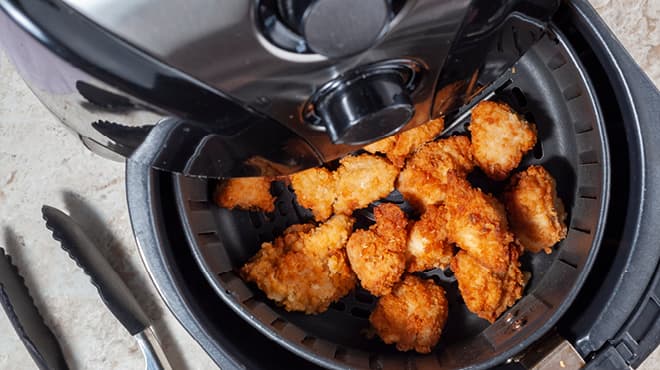 Have you recently added an air fryer to your kitchen? While air fryers are having a moment, and everyone is raving about them, a new appliance can be a bit intimidating. With these tips you'll get acquainted with your air fryer, and soon you, too, will be singing its praises.

While the name "air fryer" is relatively new, the concept isn't. Air fryers contain a fan that circulates hot air at high speed, which produces a crisp, golden crust similar to deep-fat frying. Essentially, they're little countertop convection ovens marketed with a new name. Traditional convection ovens have been in wide use since the 1940s.

Because air fryers use hot air and a fan, usually just a spritz of cooking oil is needed. That makes air frying a lower-in-fat-and-calories alternative to deep-fat frying. Air fryers significantly reduce cooking time and tend to give off less heat, which makes them ideal for hot-weather cooking.

Air fryers are for more than just crisping up foods. Use them for roasting vegetables, cooking meats and baking cookies. Some air fryers are equipped with accessories such as pizza pans, grilling trays and cake barrels. Manufacturers also offer "multicookers" that combine air fryer, toaster oven and pressure cooker all in one.

Recipes to get you started

These recipes are perfect for air frying. If you don't have an air fryer, they also work in a convection oven, but the cooking time may vary.

Stir together flour and pepper in a shallow dish. Lightly beat eggs in a second shallow dish. Stir together coconut and panko in a third shallow dish. Holding each shrimp by the tail, dredge shrimp in flour mixture, making sure not to coat tail; shake off excess. Dip in egg, allowing any excess to drip off. Dredge in coconut mixture, pressing to adhere. Coat shrimp well with cooking spray. Place half of the shrimp in the air fryer basket, and cook at 400 F until golden, 6 to 8 minutes, turning shrimp over halfway through cooking. Season with ¼ teaspoon salt. Repeat with remaining shrimp and salt. While shrimp cook, whisk together honey, lime juice and serrano chile in a small bowl. Sprinkle shrimp with cilantro, if desired. Serve with sauce.

Jamie Pronschinske, is a dietitian in Nutrition in La Crosse, Wisconsin. 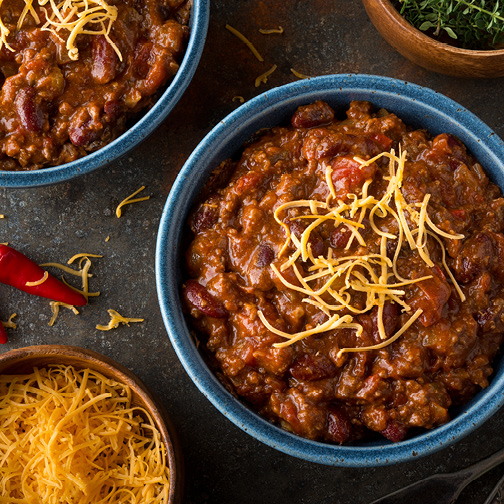 Make a super bowl (of chili) for your football party 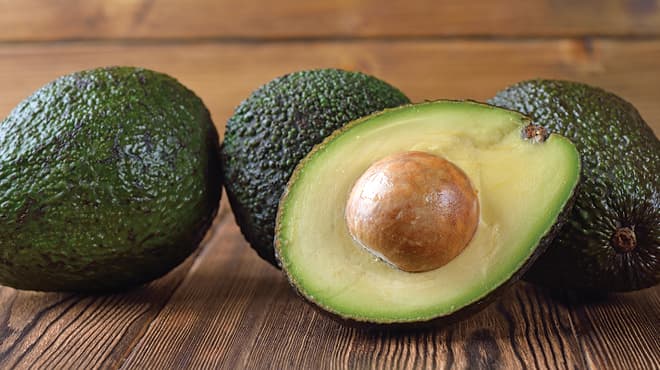 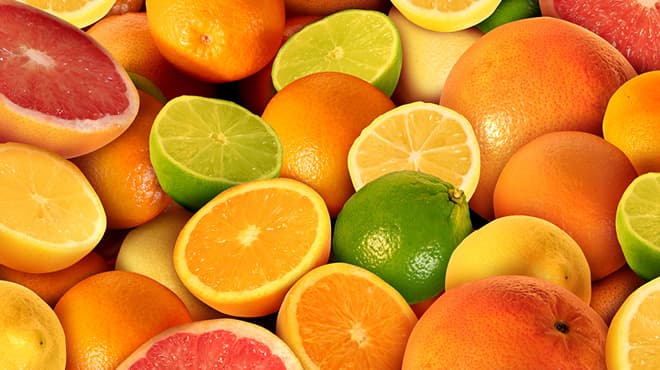 Boost your senses with citrus fruits